1982 - Andreas Haug is co-owner of frogdesign. As a freelancer the design team of frogdesign, Tom Schönherr works on the first portable Apple computer (Snow White Concept) and also meets Steve Jobs during this time. 1986 - On Klaus Grohe's sailing ship, the idea of a joint studio was born. This resulted in 30 years of shared history. PHOENIX and Hansgrohe. 1987 - Hansgrohe - a client from the very beginning until today. “The relationship between Phoenix Design and Hansgrohe is very respectful - like in a good marriage. Each respects the achievements of the other side: Phoenix has developed a technical understanding for the inner working of our products, while our technicians have learned to better appreciate the high design achievements of Phoenix in terms of quality. Today, the cooperation is so well established that many questions can be clarified over short telephone conversations. Or a data cloud flies from Stuttgart directly to the Black Forest”

1987 - From the very start, we established the departments of product design and model making, with the latter reflecting an important aspect of PHOENIX's way of working - until today. Under strict secrecy, 1:1 models are created in close cooperation between the customer and PHOENIX. Start of the PHOENIX design studio in Ruppmannstraße in Stuttgart-Vaihingen.
In-house model making since 1987.
‍This is where the heart of PHOENIX beats. The first prototypes, functional models and design studies are created quickly but perfectly under the strictest secrecy. Highly professional design modellers, best-equipped in-house model-making workshop. For PHOENIX, model making is an elementary part of product development. Designers can coordinate with the model makers quickly and over short distances and get their concepts off the ground 1:1. 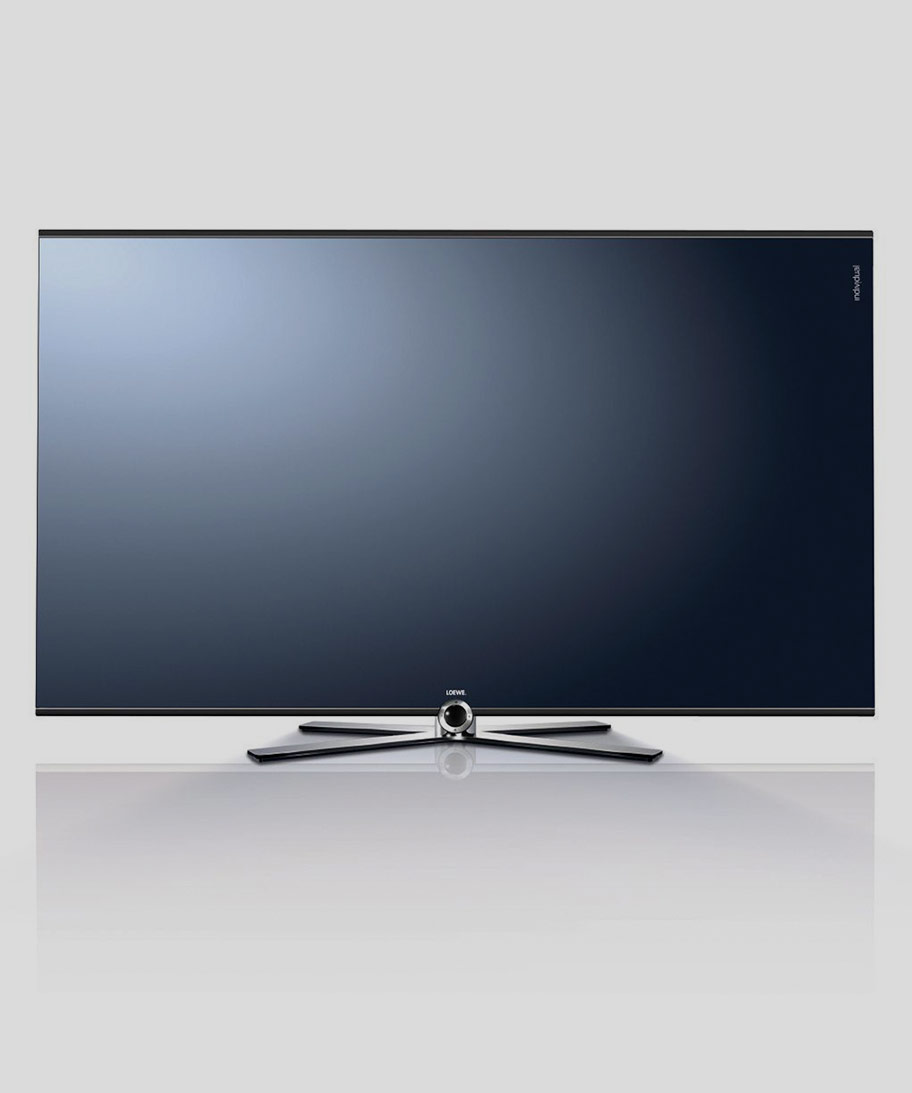 1988 - "Mr Schönherr's reserved manner. We noticed: He not only thinks like us, he also acts like us." Dr. Rainer Hecker, former member of the Loewe Executive Board. This acquaintance turned into an intensive 25-year collaboration in a wide variety of design areas (design consulting, corporate design, corporate language, corporate product design). From no-name manufacturer to premium brand.

1989 - first bathroom product line for Duravit. An instant bestseller. Caro is still being produced - unchanged. As early as 1989, Duravit has been the leading company for bathroom furniture and bathroom ceramics. Three bathroom series have been created to date. The very latest: P3 Comforts was awarded the iF Design Award in Gold in 2015.

1990 - “Our thing is steel and enamel. There are only a few designers who can really handle this robust and fascinating material. In Phoenix Design, we have found a partner who creates our durable products in such a way that they do not age in design either. Phoenix Design designs complete series from basic to premium bathtubs, with which we set standards in the market.” In close cooperation with Kaldewei, a complex range of products has been created to date and have been thoroughly tested. Kaldewei is considered to be in the exclusive circle of Germany's strongest brands. 1995 - Move from Stuttgart-Vaihingen to the present studio in Stuttgart-Bad Cannstatt. 1998 - Award of the "Lucky Strike Designer Award" for lifetime achievement to Andreas Haug and Tom Schönherr. 1999 - Fire in the design modelling workshop followed by the reconstruction of our office building. Nobody was harmed.
Interface Design 2009 - The mobile phone industry is growing steadily and is now an important area of interaction and product design at PHOENIX. 2012 - New cooperation with Trumpf, one of the world's leading companies for machine tools and laser processing. 2017 - We opened a new independent studio in Shanghai, appointed two new members to the management with Joon-Mo Lee and Andreas Diefenbach, and renewed our corporate design. The highlight was the big anniversary party at the BIX Jazzclub in Stuttgart with over 200 guests. “By expanding our studio in Shanghai, we want to optimize our large know-how for the benefit of our European and Asian clients. We have to think globally, but at the same time, we want to get even closer to our clients and their markets. Only in this way will substantial innovations come about” 2018 - We have been showered with awards in 2018: 8 German Design Awards and 9 iF Design Awards for PHOENIX. In the iF Ranking Creative of the category "Design Office", we were once again ranked number 1 in 2018. Since founding our design studio in 1987 until 2018 we have won 789 design awards from various competitions.

At the Red Dot Gala on July 9th in 2018, the PHOENIX Team was officially named Red Dot: Design Team of the Year 2018. PHOENIX joins Apple, adidas, LG Electronics, Porsche, Grohe, Veryday, Bosch, Blackmagic and Canyon in the Hall of Fame of international design. The renowned iF International Forum Design awards PHOENIX first rank in the categories "Design Studios" and "Bathroom Industry" five years in a row. From 2015 until 2019.

2020 - We are now an officially certified climate neutral design and innovation studio. We offset our CO2 emissions through the climate protection project "April Salumei" in Papua New Guinea. This is certified by ClimatePartner.